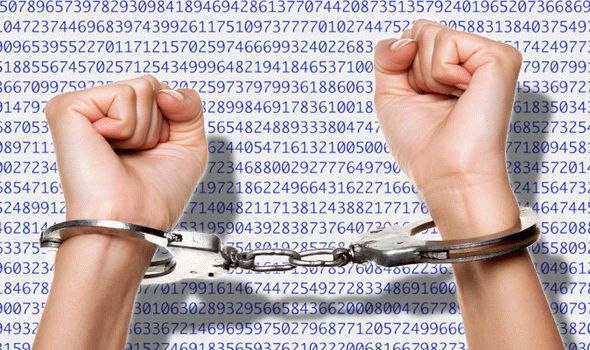 Also referred to as web crawling or spidering, web scraping refers to the automated process of collecting data from websites of other individuals. This practice is undoubtedly one of the best methods around for mining competitor data. While its efficiency can be agreed upon unanimously, this practice comes with a caveat: it is among the hardest tools to parse from a legal perspective. But, is web scraping illegal?

Fundamentally, web scraping works by going through the pages of a target websites to extract data. Search engines such as binge and Google also do the same thing while indexing pages. However, scraping software takes it a notch higher and converts all the extracted data into a format that is easily transferable to a spreadsheet or a database.

It is imperative to mention that a web scraper is not the same as an API. A company can sometimes provide an API to facilitate the interaction of other systems with data. However, the quantity and quantity of the data that is available through API is relatively lower than the data availed through web scraping. Moreover, web scrapers often provide information that is more current compared to APIâ€™s information. This makes it much easier to customize the information from a structural standpoint.

Web scraping enjoys widespread applications. For instance, a journalist may utilize it to follow and monitor football stats and come with new sports story that they may be working on. Likewise, an e-commerce business might scrap things like product titles, SKUs, and prices from competing websites in a bid to analyze them further.

Though a powerful tool in its own respect, web scraping is grappling with legal matters. Since the whole process involves appropriation pre-existing content from various websites, there come up myriad quandaries of both ethical and legal nature for business who look to use scraping for their own benefits. Currently, the legal implications of web scraping are in a kind of state of flux. It is, however, invaluable to get a foothold on the where the right side of the coin the practice is, legally speaking.

Â What is Web Scraping?

Over the years, the reputation of web scraping has decreased. Below are reasons for this.

Many people and businesses have their web scrapers. The existence of tons of web scraping software in the market has caused headache to websites that are scraped most of the times like social network websites- (Facebook, Twitter, Instagram). And online stores like Amazon or eBay. This is the reason why Facebook has bee forced to separate terms of collecting data.

The term copyright may not be relating to the web scraping process itself, but it surfaces when it comes to what you do with the contents of the end process. If the data from the sites you are scraping is copyright protected, then there is no way you are going to use the data. For instance, you cannot upload it to your site or use it for commercial purposes. This means that before scraping a website, it is prudent to find out if the content is protected by a copyright.

Violation of the computer fraud and abuse act

While the law can be applied in such scenarios, it was invented to prevent web scraping. It is actually against hackers. In a nutshell, it is all about gaining access to the content of a website without authorized access. Considering that web scraping only lets one gain access to public information, it may appear to have nothing to do with this law.

Even so, some we scrapers may have sinister motives like taking advantage of people or even making fun of them. This makes the process a violation of the law. A typical example is when Jerk.com, back in 2009, obtained photos from Facebook before asking for some money to remove them. In this case, it is not only unethical but also unlawful.

This law is violated when the web scraper directly hurts the website server in any way. Most web scrapers are fond of hurting servers during their activities. Another mistake that a web scraper novice would easily do is to make requests a bit too often. In the beginning, it does not matter how many HTTP requests a scraper makes. All they care about is gaining the data they need as soon as possible.

Even worse, the owner of the website may think you are intentionally requesting information on his pages with high frequency. It may play out as trying to attack the website.

In a nutshell, the legal implications of web scraping are a grey area. Even so, there are certain existing laws that may point that web scraping practice is illegal. However, some laws insinuate that the whole process is not illegal when the intention of the scraping data is malicious.